Smoke-free environments are great for musicians and audiences alike 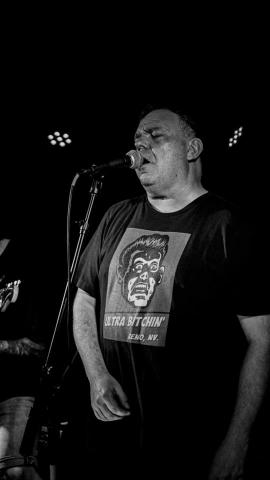 As someone who has played music in front of other people since I was 16 years old, I’ve relished any moment that I could be onstage expressing myself. Whether it is as a singer, guitarist or drummer - or even as a promoter of shows - I’ve taken those opportunities when the timing seemed right.

In booking shows, smoking in venues was one of the factors I put up with for many years. I’ve never used cigarettes in my life, and the disadvantages of being in spaces where smoking was allowed was acute. Still, I wanted to be out there performing my music, so I put up with the smelly post-show clothes and the nicotine clouds.

The good news is that now I only rarely must deal with venues where smoking is allowed. The tide has turned in recent years. Even in Reno, long believed to be a town where smoking was prevalent (though statistics show the opposite is true), many venues offer smoke-free spaces to play. It’s made it easier for me to continue my work onstage, both playing music and supporting other local and traveling musicians who prefer not to smoke.

The music scene has evolved

In some ways, it reminds me of the ‘80s, when I got my start as a punk-rock singing drummer (no kidding!). While attending high school and university in New Mexico, most venues open to me as a kid under 21 were non-smoking, all-ages spaces, especially at New Mexico State University in Las Cruces.

It wasn’t until I moved with my wife, Dorraine, to Duluth, Minn., that I started to really work in the bar scene as a singer in bands. These were the alternative-rock-happy ‘90s, and along with the larger crowds for my style of music there also was more smoking. It was part of the culture there. Non-smoking spaces were few and far between.

For my first two decades in Reno, it was more of the same. I played guitar, sang in bands, or as a solo artist, despite the smoking environment. Things started changing around 2016 when one of my favorite venues - Jub Jub’s Thirst Parlor - went smoke-free with an outside patio available for those who did want to smoke. Soon, almost every venue followed suit, which was a surprise to me.

It was clear many were realizing the positive benefits of a smoke-free environment, especially ones that are specific to musicians. If you are a singer, having smoke-free air is much preferred. You don’t have the stench from smoke nesting in your clothes (even after washing them several times!). And there are the health benefits everyone has from not breathing in secondhand smoke.

Now, there are some venues I still will book into that allow smoking. Frankly, I don’t want to deny myself the opportunity to play at a place that’s run by genuinely amazing people.

Still, I will always prefer non-smoking venues, and I encourage venues to make this change. Patios or other areas outdoors that can allow for a smoking section means you don’t lose business. It’s something I’ve seen time and again at places that decide to end their smoking policy.

With music venues just now beginning to again take root as we come out of the pandemic, I’m hoping the right environment will draw people back to live music. It makes sense that non-smoking venues will do well where health consciousness is at a peak.

As a jobbing musician, I support Smoke Free Truckee Meadows’ efforts to ensure all hospitality venues are smoke-free. Until this is successful, I ask that venues consider having smoking only in designated outdoor areas, not indoors. It’s a policy that makes sense, for both the musicians and the audience.

Mark Earnest has been playing music since the ‘80s, 24 years of it in Reno, Nevada. His current bands include the metal group Kanawha and the punk band Manchild. Follow Mark on Instagram at @markearnestofreno. 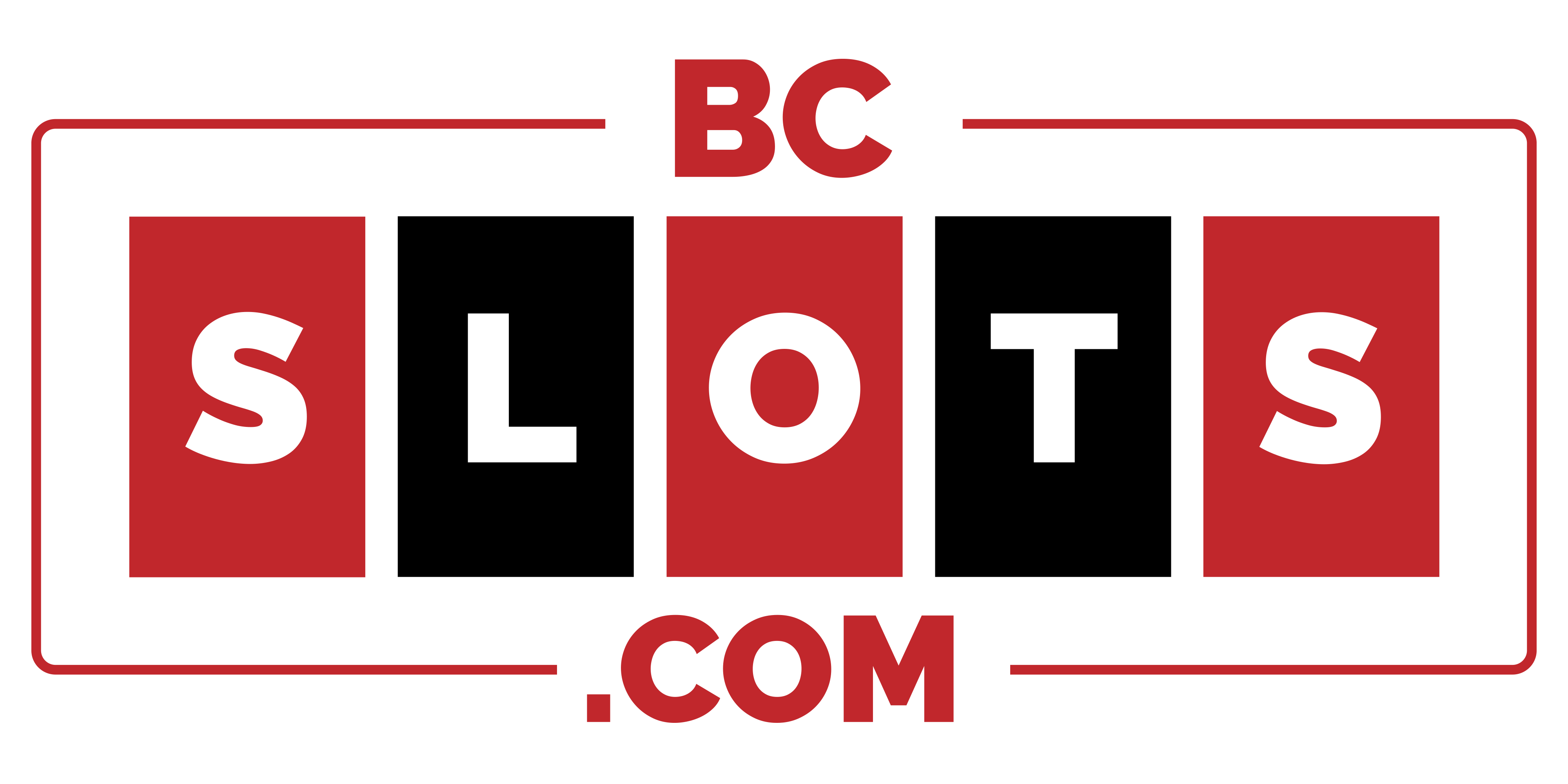 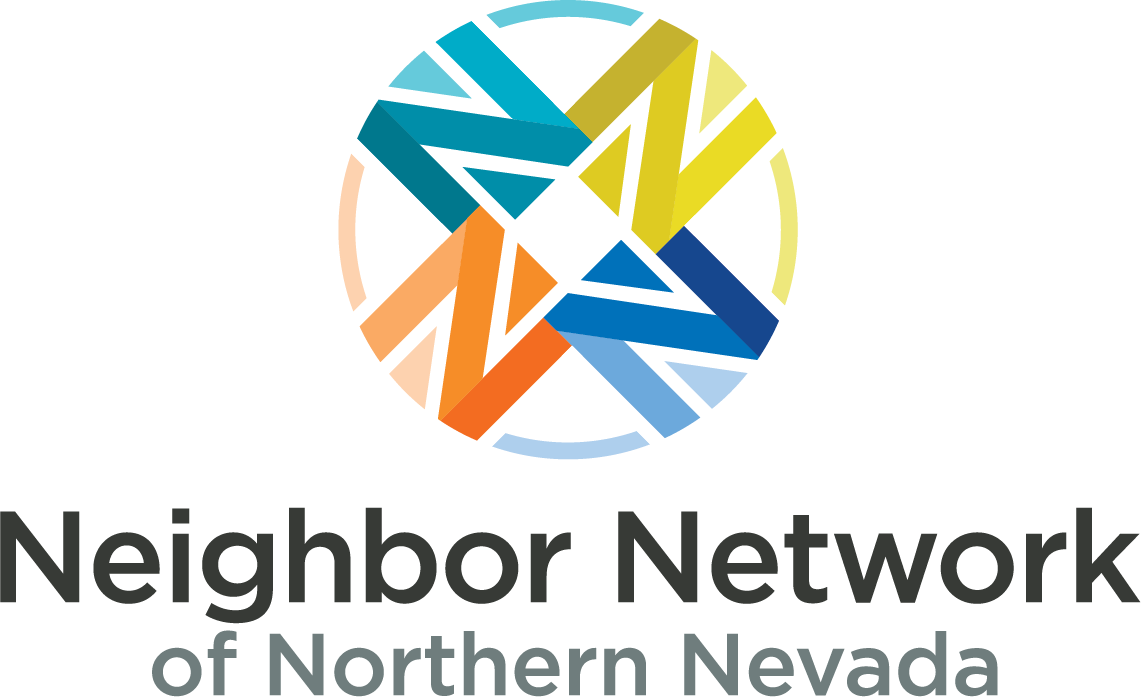 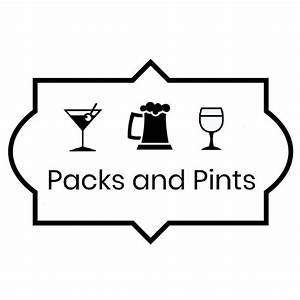 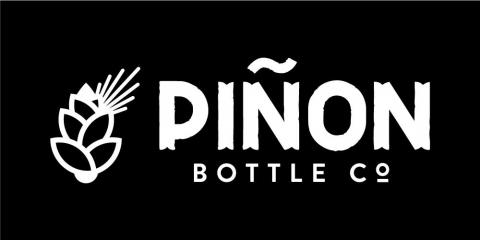 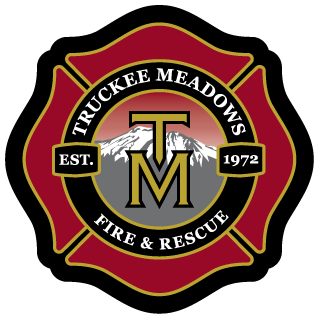